People fascinate me to no end, which I guess is one reason I decided to become a therapist. The problem is, that while we as people have our aspects of indescribable beauty, we are also marred by some really ugly ugliness.

I’m wrestling now as to how to share my heart with y’all – today’s topic is a bit of a doozy. I want to figure out how to think and talk about SIN. Yup, a topic we all LOVE. (Um, no.) But the experience of light is so much more drastic when you’re walking out of darkness. So I have a hunch that it’s important for us to understand what darkness is about.

Can we pause here and clear the air and acknowledge how awkward it is to talk about sin? In particular, sin can be a prickly topic in the ears of Los Angelenos. We really prefer the humanistic idea that human beings are basically good. And that’s nice to say, it gives me all the feels, but when it comes right down to it, there’s one big problem.

If we’re all so good and nice at our core, why is there so much injustice in the world? Why do people commit atrocities against one another every day?

One harrowing example: human trafficking is happening right under our noses in LA. We are one of the FBI’s 13 highest sex trafficking cities in the nation. If people are basically good, then what sense do we make of people deceptively luring women, children, and men into forced labor and sexual victimization, often holding an enormous debt over their heads as leverage? What keeps these people from empathizing with and caring for their fellow man, instead seeking only their own selfish gain?

We have to make sense of why humans hurt each other, from corrupt government powers to the selfishness and abuse we see all around us, to our own pet sins that harm the people in our home and community.

The Bible calls this tendency we have to hurt each other “the flesh”. So I set out on a quest to flesh out what the flesh is all about. (Here’s to puns.)

(I tried to fit this all in one post but it got too long sooooo I’m doing Part 1 today and Part 2 in a few days.)

Deception is a theme running through scripture when it comes to sin. The enemy has spoken half-truths over us from the beginning of time.

Can’t you still hear their echoes?

We are all too easily lured into building our lives on this deception. The enemy doesn’t really have anything solid behind his words. All he has is a big bag of lies. In colloquial terms, he’s full of crap. False beliefs about reality draw us away from our Creator. Truth, all truth, is on God’s side and leads us toward him.

Ezekiel 16 offers a poignant story of God as a lover who rescued orphaned Jerusalem from lying in her own blood in the street.

God tenderly clothed her with beautiful garments and nourished her with good food. He placed lovely bangles on her wrists and a delicate chain around her neck. In His doting love for her, God became her husband.

As God was king, so Jerusalem was elevated to the status of queen. But as she became more beautiful, she also became proud. She forgot her dependence on God, that He and only He had rescued and cared for her, and she began lusting after foreign gods. Not only did she repurpose all of the gifts God had given her into offerings unto her idolatrous lovers, but she even sacrificed her own children whom she had borne to her husband God.

“‘How sick is your heart,’ declares the Lord God, ‘because you did all these things…'”

Seeing how lavishly God poured His heart and His kindness out on Jerusalem, maybe we can understand His hurt and anger at Jerusalem’s betrayals.

You and me were Jerusalem. How wholly we were God’s. We were His idea from the beginning. He made us, taking us from dust and making us into beautiful beings. He looked on us and was so satisfied that he said we were “very good.”

The wrath of God is hardly a cute topic, but maybe we can understand it when put it in this context. Was God angry? Yes, He was. His jealousy and anger were aroused, just as a doting husband who walks in on His darling in the arms of another.

In the next post we’ll explore how the so-called “sinful nature” means generational patterns of sin, trauma, and pain.

One thought on “What is the “Sinful Nature”? Part 1” 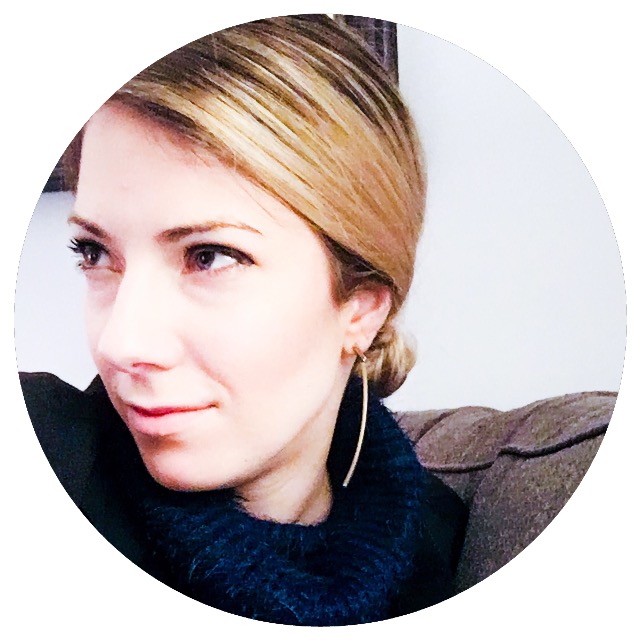